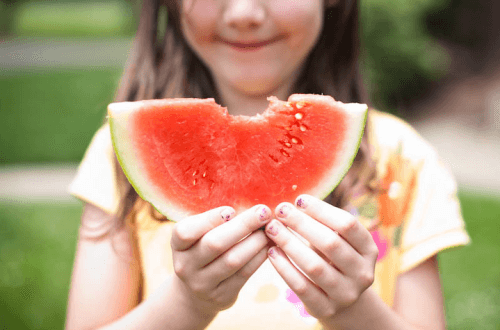 1153. That 'the sons of Gomer' also means those who possessed external worship, but an external worship derived from that which existed with the nation Gomer, follows from what has been stated and shown several times already about the meaning of 'sons', as well as from the fact that Gomer is one of those nations which possessed external worship corresponding to internal. Seven nations which possessed such worship are mentioned by name in the previous verse, and seven again, called 'the sons of Gomer and of Javan', in this. The specific differences however between one nation and another cannot be stated, as only their names are given here. In the Prophets however when the subject is specifically this or that type of Church-worship the differences can be established. In general all variations of external worship, as also of internal, arise according to the adoration of the Lord in the worship, and the adoration is according to the love to the Lord and love towards the neighbour that exist there. For it is within love that the Lord is present, and thus within worship. The differences of worship therefore existing among the nations mentioned here depend on the nature of His presence within.


[2] To make it easier to talk about how types of worship differ and how they did so in the Ancient Church among various nations, let it be realized that all true worship consists in adoration of the Lord. Adoration of the Lord consists in being humble; and being humble consists in the self-acknowledgement that with oneself there is nothing living and nothing good, but that with oneself everything is dead, indeed corpse-like. Being humble also consists in the acknowledgement that everything living and everything good come from the Lord. The more a person acknowledges these things not just with the lips but in his heart, the more humility he has; and consequently the more adoration - which is true worship - and the more love and charity, and the more happiness. The first contains the second, and they are so linked together as to be inseparable. This shows what these differences of worship are and the nature of them.


[3] Those who are mentioned here and are called 'the sons of Gomer and of Javan' are people who likewise possessed external worship corresponding to internal, but it was somewhat more remote than that of the people mentioned in the previous verse. This also is why they are called 'sons'. Generations descending one after another, or derivatives, here progress from what is interior towards things that are exterior. The more someone relies on the senses, the more exterior he becomes, and consequently becomes further removed from true worship of the Lord. For when it is more concerned with the world, the body, and the earth, and less with the spirit, it consequently becomes more remote. Because these people called the sons of Gomer and of Javan relied more on the senses, they focused worship even more on external things than those referred to as their parents and cousins had done. Consequently they form a second group here.

The New Jerusalem and its Heavenly Doctrine 121, 129