16 For Paul had determined to sail by Ephesus, because he would not spend the time in AsiaAsia: for he hasted, if it were possible for him, to be at Jerusalem the day of Pentecost.

Asia
Asia, mentioned in 'Revelation 14', signifies those who from the Word are in the light of truth. 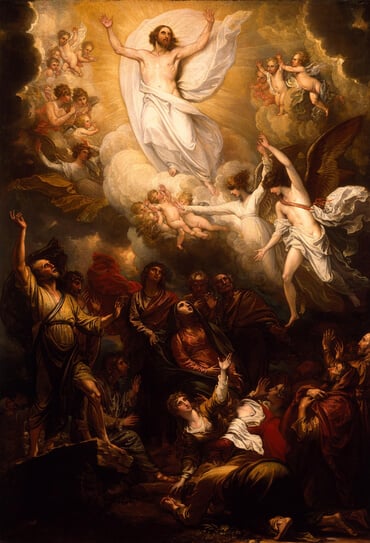