480. It is clear from Genesis 1:26-27 as well, that 'they were called Man on the day in which they were created', that is to say, at the end of the sixth day, which answers to the evening of the Sabbath, or start of the Sabbath or seventh day. For as shown already, the seventh day or Sabbath is the celestial man.

What the Bible says about... Marriage and Spirituality 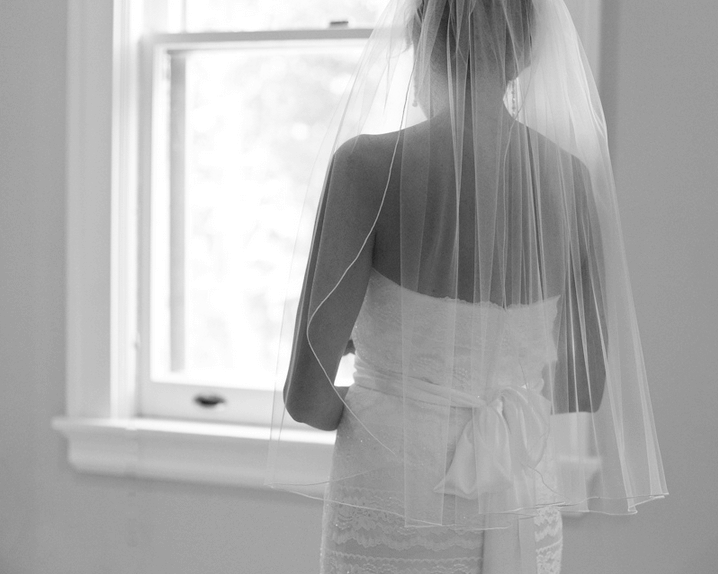 People who are truly in love know that marriage is one of the greatest blessings the Lord has given people. But there's a lot of confusion and doubt about marriage these days. Let's take a look at what the Bible says about it, beginning at the very beginning. The very fact that the Lord has created us male and female (Genesis 1:27) seems to indicate that marriage is the intended condition for people.

In the Adam and Eve story, the Lord says, "It is not good that the man should be alone." (Genesis 2:18). Therefore, He creates Eve. It's a very ancient story that depicts marriage as one of God's blessings for humanity, part of his plan for people.

God's blessing on the first marriage makes this even more clear: "And God blessed them and said to them, 'Be fruitful and multiply.'" (Genesis 1:28)

Not only does marriage have the Lord's blessing - it is also phrased as a commandment in this passage from the prophet Jeremiah: "Thus says the Lord of Hosts, the God of Israel.... Take wives and beget sons and daughters, and take wives for your sons and give your daughters to husbands, so that they may bear sons and daughters--that you may be increased there, and not diminished.'" (Jeremiah 29:6)

King Solomon said, "He who finds a wife finds a good thing, and obtains favor from the Lord." (Proverbs 18:22)

In the Gospel of Matthew, Jesus has a telling response to the Pharisees who are quizzing him about divorce:

Jesus answered, "Have you not read that from the beginning the Creator 'made them male and female', and said, 'For this reason a man will leave his father and mother and be united to his wife, and the two will become one flesh. So they are no longer two, but one flesh. Therefore what God has joined together, let man not separate'." (Matthew 19:4-6)

There are also frequent references to a marriage between the Lord and His Church, in the text of the Bible. These provide perhaps the clearest evidence that marriage is a beautiful and holy ideal:

"As the bridegroom rejoices over the bride, so shall your God rejoice over you." (Isaiah 62:5)

"Let us be glad and rejoice, and give glory to Him, for the marriage of the Lamb has come, and His wife has made herself ready." (Revelation 19:7).

From all this, it seems pretty clear that there's strong support in the Bible for marriage.

That said, there are also some passages that have led people in other directions. In some of Paul's letters, there are some things which can be taken to say that marriage is less chaste than celibacy. In another place, Jesus says that in heaven, they neither marry nor are given in marriage. What did he mean by that? We will dig into these issues in separate topics, or in an extension to this one... but, overall, the Bible's pretty clear that marriage is part of the Lord's design for us, and that our physical, earthly marriages represent a spiritual marriage, too.