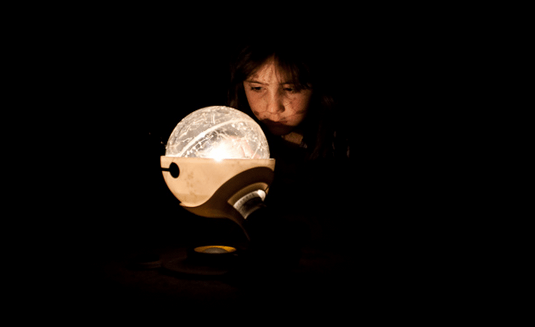 461. After Death, We Enjoy Every Sense, Memory, Thought, and Affection We Had in the World: We Leave Nothing Behind except Our Earthly Body

Repeated experience has witnessed to me that when we move from the natural world into the spiritual, which happens when we die, we take with us everything that pertains to our character except our earthly body. In fact, when we enter the spiritual world or our life after death, we are in a body as we were in this world. There seems to be no difference, since we do not feel or see any difference. This body is spiritual, though, so it has been separated or purified from earthly matter. Further, when anything spiritual touches and sees something spiritual, it is just like something natural touching and seeing something natural. So when we have become a spirit, we have no sense that we are not in the body we inhabited in the world, and therefore do not realize that we have died.

[3] We even take with us our natural memory, since we retain everything we have heard, seen, read, learned, or thought in the world from earliest infancy to the very end of life. However, since the natural objects that reside in our memory cannot be reproduced in a spiritual world, they become dormant the way they do when we are not thinking about them. Even so, they can be reproduced when it so pleases the Lord. I will have more to say soon, though, about this memory and its condition after death.