17 He saithsaith unto him the thirdthird time, SimonSimon, son of Jonas, lovest thou me? PeterPeter was grieved because he saidsaid unto him the thirdthird time, Lovest thou me? And he saidsaid unto him, Lord, thou knowest all thingsall things; thou knowest that I love thee. Jesus saithsaith unto him, Feed my sheep.

19 This spake he, signifying by what death he should glorifyglorify God. And when he had spoken this, he saithsaith unto him, Follow me.

20 Then PeterPeter, turningturning about, seeth the discipledisciple whom Jesus loved following; which also leaned on his breast at supper, and saidsaid, Lord, which is he that betrayeth thee?

22 Jesus saithsaith unto him, If I will that he tarry till I comecome, what is that to thee? follow thou me.

23 Then went this saying abroad among the brethren, that that discipledisciple should not diedie: yet Jesus saidsaid not unto him, He shall not diedie; but, If I will that he tarry till I comecome, what is that to thee?

24 This is the discipledisciple which testifieth of these things, and wrote these things: and we know that his testimony is true. 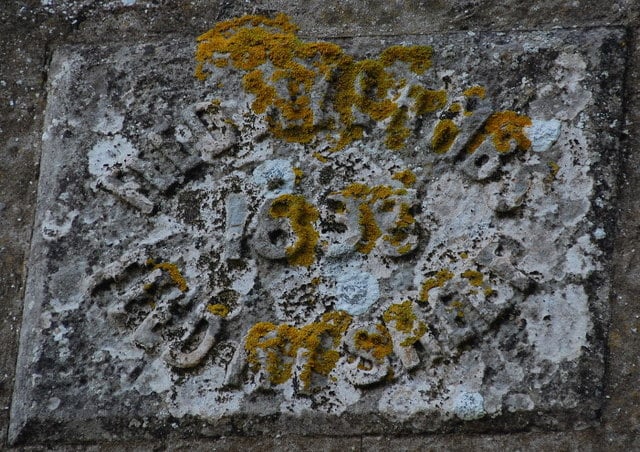 In the first part of this chapter, seven of the Lord's disciples had come home to Galilee. They had gone fishing, seen Jesus on the shore, followed his instructions to fish on the right side of the boat, dragged a net loaded with 153 fish to shore, and... as the second half of the chapter begins, they have just finished breaking their fast with Him. Now they are relaxing.


[2] Since the breast because of its correspondence means the good of charity, and the good of charity results from the will to do good, John - who represented that good - leaned on the Lord's breast or in His bosom, John 13:23, 25, by which the Lord's love of that good is meant. For 'leaning on the breast' or 'in the bosom' means loving. Anyone who knows this may also know what the meaning is of the following words which the Lord addressed to Peter and to John,

None can know what these words mean except through the internal sense. This teaches that the Lord's twelve disciples represented all aspects of faith and love in their entirety, just as the twelves tribes of Israel did, and that Peter represented faith, James charity, and John the works or good deeds that flow from charity.


[4] As regards John's following the Lord, this was a sign of the truth that those who perform the good deeds of charity follow the Lord, are loved by the Lord, and do not leave Him, whereas those whose faith is separated from charity not only fail to follow the Lord but are also angered by that truth, as Peter was then; not to mention many more arcana within the words contained in that passage.

From all this it is evident also that leaning on the Lord's breast or in His bosom means being loved by Him, and that this expression is used in reference to those who perform the good deeds of charity. Much the same is meant by carrying in the bosom, Isaiah 40:10-11, and lying in the bosom, 2 Samuel 12:3.