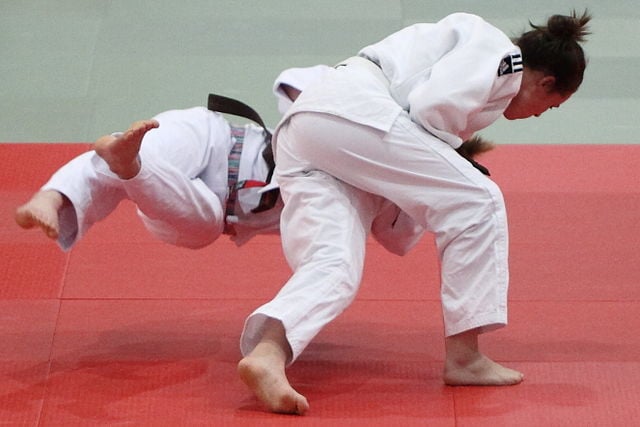 2183. 'He took butter and milk, and the young bull which he had made ready' means all those things so joined together. This becomes clear from the meaning of 'butter', 'milk', and 'the young bull', which are dealt with in the next paragraph. The subject in the verses previous to this has been the providing of the Lord's Rational with that which is celestial and that which is spiritual derived from this, meant by 'the meal of fine flour made into cakes', 2176, 2177, and also with the celestial-natural, meant by 'the young bull', 2180. The same things are now expressed by other words - by 'butter', 'milk', and 'a young bull', which mean all those same things when they have been joined together.

[2] But one is scarcely able to describe these matters to the ordinary mind because the majority do not know that every person possesses an internal, a rational, and a natural, and that these three are quite distinct and separate from one another, so distinct in fact that one can be at variance with another. That is to say, the rational, which is called the rational man, can be at variance with the natural, which is the natural man; indeed the rational man is able to see and perceive evil that is in the natural, and if it is a genuine rational, is able to correct it, see 1904. Before these two have been joined together man is unable to be whole or to experience the serenity of peace, since the one is in conflict with the other. For the angels present with a person govern his rational, while the evil spirits present with him govern his natural - and this gives rise to conflict.

[4] From these considerations one may know the nature of a person's state so far as his rational and so far as his natural are concerned. There is nothing else that can bring him blessing and happiness except the conformity of his natural to the rational when both are joined together. This is achieved solely by means of charity; and charity originates wholly in the Lord.