All men are created equal 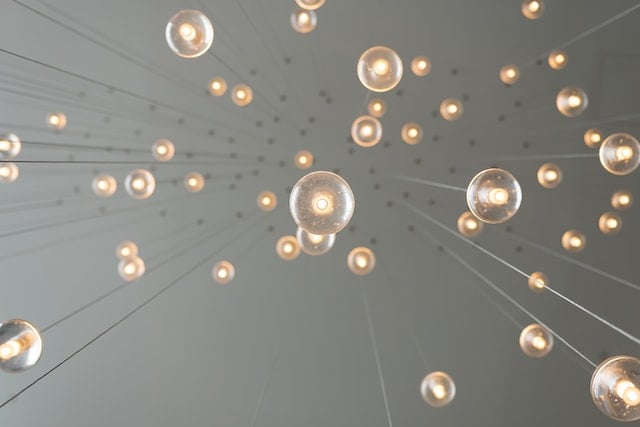 "We hold these truths to be self-evident, that all men are created equal, that they are endowed by their Creator with certain unalienable Rights, that among these are Life, Liberty and the pursuit of Happiness. --That to secure these rights, Governments are instituted among Men, deriving their just powers from the consent of the governed..."

These words ring out from the Declaration of Independence, approved by the Continental Congress of the American colonies in July, 1776.

"Congress based its argument for human rights on religious belief. Specifically, that these rights derive from the nature of the relationship between God and man. All human beings had rights that were endowed in their very humanity by God. Since these were inalienable, they could never be taken away."

This wasn't a brand new idea from the American founders.

Change was in the air. The publishing of William Tyndale's English translation of the Bible in 1526 preceded the Declaration of Independence by 250 years. The printing press preceded it by 327 years. The people of Europe and the Americas had been reading their Bibles, and thinking about what they found there. John Bunyan's "Pilgrim's Progress", published in 1678, outsold every other English work except for the Bible. There was a newfound spiritual independence -- a realization that everyone could read the Word, and approach God, without needing Latin or depending on a hierarchy - intercession by a saint, or a priest, or a king - to do it for them.

Hogan notes the context this way:

"Many European political philosophers and theologians had postulated that since all human beings (at least Christians) could be saved, that this meant all were, in the abstract, equal in the sight of God. This view had many adherents among English thinkers in the eighteenth century, particularly John Locke."

But the founders went beyond Locke. Hogan says this:

"... what was truly radical about the Founders' view was that they rigorously drew out the political consequences from the reality of "spiritual equality." It was not an abstraction to them. They based their concept of liberty itself in the Divine origin of the human race. They therefore made religious liberty one of the cornerstones of the political structure that they intended to erect."

There's more to this. These quotes from Michael H. Hogan are from a 2007 paper entitled, "Religion and Liberty: The Founders' Legacy". We hope to bring you more of this argument soon, plus a link to the whole paper.