The Most Important Teachings About Regeneration

By Rev. Prescott A. Rogers 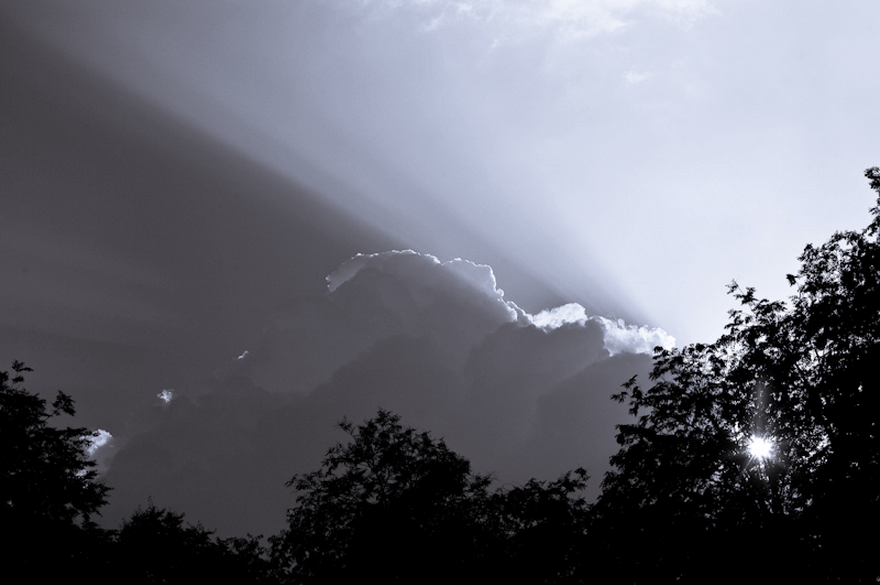 1. Humans are created in the image of God.
2. The Lord is Divine and uncreated, while people are human and are created.
3. It is the mind that is regenerated, and this is a person’s spirit.
4. A person has a soul, a mind or spirit and a body.
- The soul is above heaven and consists of freedom (the ability to choose good or evil) and rationality (the ability to think truth or falsity). The soul of every person is inviolate, and the Lord is conjoined with everyone, both good and evil, as to his/her soul.
- The spirit is in the spiritual world and consists of will (where choices are made) and intellect (where thoughts are made).
- The body is in the world and is given so that a person may act (the expression of one’s choices) and speak (the expression of one’s thoughts).
5. The mind has three discrete degrees: the celestial, the spiritual and the natural.
6. The natural degree of the mind has three levels or quasi-discrete degrees: the sensual is the lowest, the imaginative is called the middle-natural, and the rational is the highest.
7. These levels are opened according to the quantity and the quality of the knowledges of truth that a person receives.
8. A person enters the sensual level at birth, and it is dominant through childhood while the imaginative is opening and the rational stays shut.
He or she enters the imaginative level with puberty and it is dominant during adolescence while the sensual remains open and the rational is opening.
She or he enters the rational level around age twenty and it is dominant through adulthood (unless she or he degenerates), while the sensual and the imaginative stay open.
9. The natural degree is open at birth and is the only degree open until a person regenerates.
10. As a person regenerates, the natural degree is first put into order by the Lord, and then he/she might enter the spiritual degree, and then she/he might enter the celestial degree according to that person’s ruling love, which is the one love that rules over all other loves subordinate to it.
11. Love to the neighbor opens the spiritual degree and love to the Lord opens the celestial degree.
12. In regeneration, first in time is the acquisition of truths from the Word in the intellect by which a person’s faith is formed. First in importance is the formation of charity in the will based on the Word’s teachings. Faith and charity must be married in the performance of good works, which is the performance of uses.
13. A person is born with hereditary evils, which are tendencies to evils or are affections for evil and for falsity. Unless she/he is regenerated by the Lord, she/he remains in those evils. Through the process of regeneration a person’s evils are replaced by their opposite goods.
14. Hereditary evils do not condemn a person (and this is why infants and children who die go to heaven). Actual evils do condemn, for they are evils which an adult has committed, knowing that they are evil, committing them because they are evil, and delighting in them.
15. All evils exist in a person’s proprium (literally meaning “one’s own”) that resides in a person’s natural will.
16. The mind has two vessels, each with the three discrete degrees: the will and the intellect. The will receives the Lord’s love or the goods of His love, and the intellect receives the Lord’s wisdom or the truths of His wisdom.
17. The Lord plants remains, which are tendencies toward good or are affections for good and for truth, in the interior region of a person’s natural will whenever a person feels loved, especially in infancy.
18. The Lord creates a conscience in a person’s natural intellect as he/she learns truths from the Word, while the hells form a storehouse of falsity in the natural intellect as a person receives falsities.
19. The Lord alone operates or acts and a person cooperates or reacts with Him in the process of regeneration. The Lord regenerates a person with the person cooperating.
20. The activities of regeneration are reading the Word, prayer and the shunning of evils as sins. A person ought to shun evils as sins against God as if of himself/herself, with the acknowledgment that the Lord alone has the power to remove evil from that person.
21. The stages of regeneration are repentance, reformation and regeneration itself.
22. The activities of repentance are knowing what is evil from the Word, examining oneself in the effort to see evil, recognizing and acknowledging evil in oneself, imploring the Lord for His help in the removal of that evil, and then resisting that evil and striving to do its opposite good.
23. A person can regenerate on earth, or she/he can begin the process, which is finished after death. In the latter case, the person is unregenerate.
24. A degenerate person is an adult who from freedom and reason chooses evil over good to the extent that he has an evil ruling love (love of self or love of the world), which he is not willing to ever change.
25. A regenerate person on earth is spiritual-natural and is truly rational.
An unregenerate person on earth is natural and is rational.
A degenerate person is merely natural (or sensual-natural) and is sensual.
26. A person on earth has two environments: this world and the spiritual world. He/she associates with people in both environments.
27. The associates in the spiritual world are associate spirits, and good or angelic spirits influence the person toward goodness while the evil or infernal spirits influence her/him toward evil.
28. The Lord is conjoined with the regenerate mind, is present with the unregenerate mind, and is absent from the degenerate mind.