Merry Christmas from the Moon 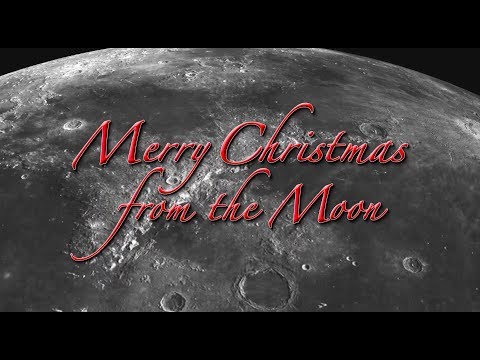 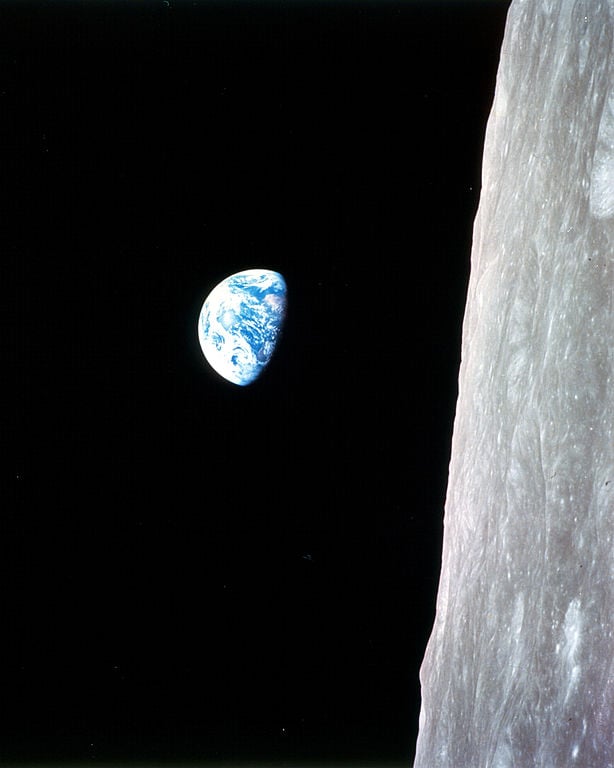 One of the best things about Christmas is that it can be so moving, so profoundly moving. For a little while, we're stirred to remember the Lord's great love for us, and the miracle of his birth, here on earth, as He bowed the heavens and came to help us.

At Christmas time, in 1968, 54 years ago, people from earth orbited the moon for the first time. Three American astronauts, Frank Borman, James Lovell, and William Anders, in their Apollo 8 spacecraft, circled the moon 10 times. They were able to radio back to earth, broadcasting to a worldwide audience.

As they saw earth-rise from the moon, they read from the Bible, from the first chapter of Genesis, and wished everyone on earth a Merry Christmas.

We're linking to a video that was put together by the John 10:10 Project, with the audio from that broadcast, and a hat-tip to the HillFaith blog for posting about it.