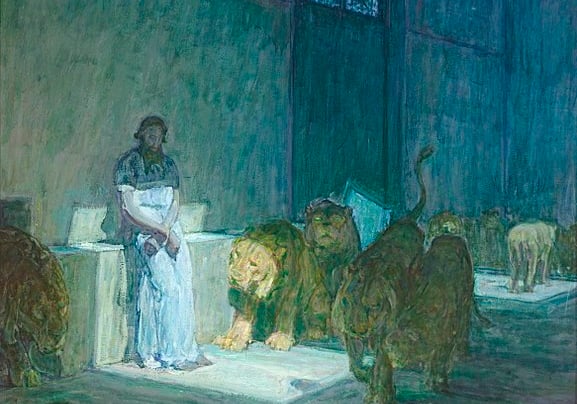 The Writings describe the Father, Son and Holy Spirit as three attributes of one person: the soul, body and spirit of the one God. They also say that the term "Holy Spirit" emerges in the New Testament because it is connected with the Lord's advent in the physical body of Jesus, and because of the way that advent changed the way we can learn the Lord's truth and become good people.