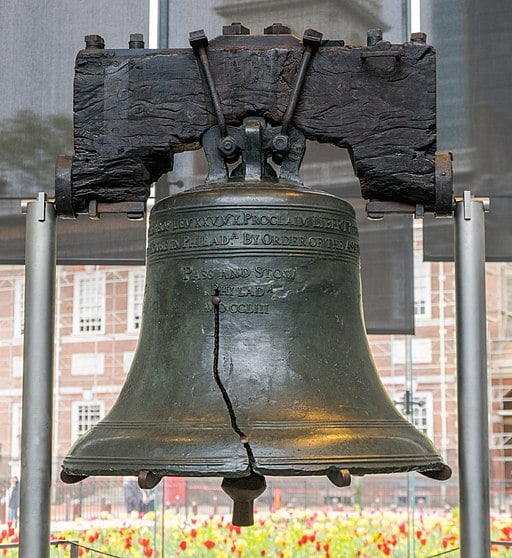 instead of our own natural desires.