Chastity - What it Really Is 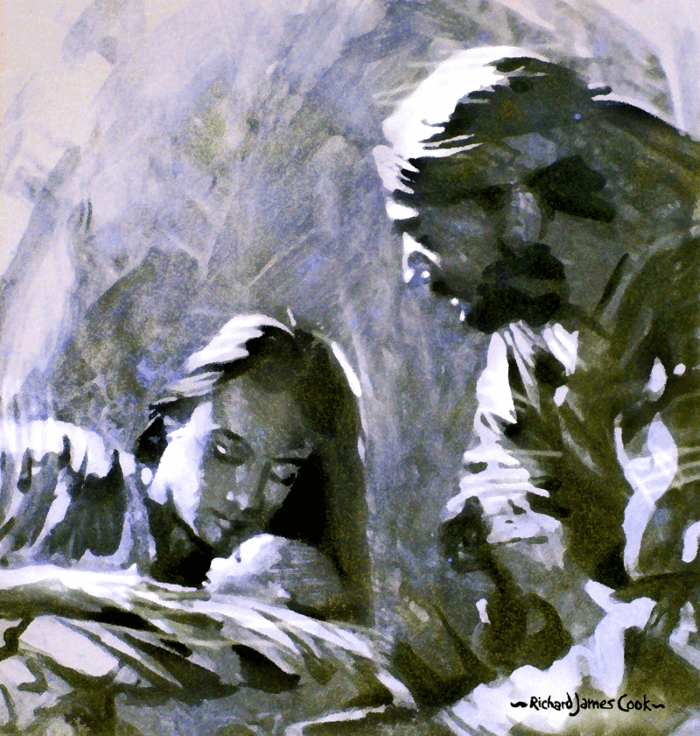 In New Christian thought, the term "chastity" has a different meaning from that assigned to it in common usage. In common usage, chastity typically means virginity or celibacy, and is therefore a quality that is lost by marriage. However, that definition would imply that the body is somehow unclean and that marriage is impure. Yet we know from the Word that marriage is a good, desirable state, and that we are to be fruitful and multiply.

So, what is chastity, really? At its core, it is a spiritual love and respect for marriage, and an aversion to adultery. The love in a true marriage is said to be chastity itself. Swedenborg uses the distinctive term "amore conjugialis", or conjugial love, to describe the union of one husband and wife when both acknowledge the Lord and each is faithful to the other. Such a union is chaste.

Before marriage, chastity is a respectful attitude toward marriage which influences the imagination as well as the conduct. Such an attitude is one which looks earnestly to a chaste and eternal union and spurns what is opposed to it. (See CL 139ff, 49e.)