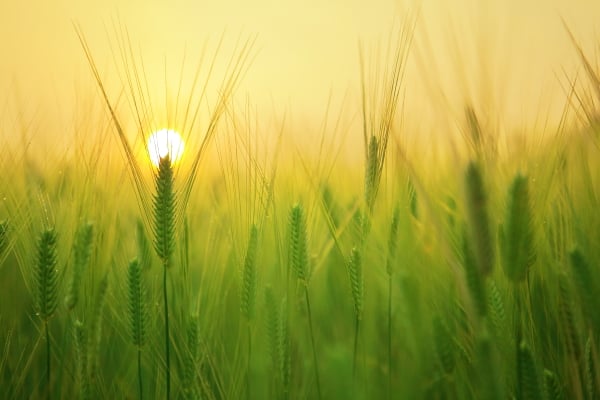 38. No one who is caught up in the pleasures of cravings for evil can know anything about the pleasures of desires for what is good, the delight that fills the angelic heaven. This is because these two kinds of pleasure are absolute opposites inwardly and therefore just under the surface, even though they differ very little on the surface itself.

Every love has its own pleasures. A love for what is evil gives us pleasure when we are caught up in its compulsions. This holds, for example, for loving adultery, vengeance, cheating, theft, or cruelty, and among the worst of us, for loving blasphemy against the holy values of the church and spouting venomous nonsense about God. The wellspring of these pleasures is a love for being in control prompted by a love for ourselves.

These pleasures come from compulsions that obsess the deeper levels of our minds and flow down from there into our bodies, where they stimulate filthy reactions that excite our very fibers. The result is a physical pleasure prompted by mental pleasure in proportion to our compulsions.

[2] After death, in the spiritual world, we can all discover the identity and nature of the filthy things that excite our physical fibers. In general, they are like corpses, excrement, manure, sickening odors, and urine. The hells are overflowing with filth like this. (On their correspondence, see material in Divine Love and Wisdom 422-424.) Once we enter hell, though, these filthy pleasures turn into dreadful things.

I mention all this to aid in understanding the nature and quality of heavenly happiness in what follows. We recognize things by their opposites.